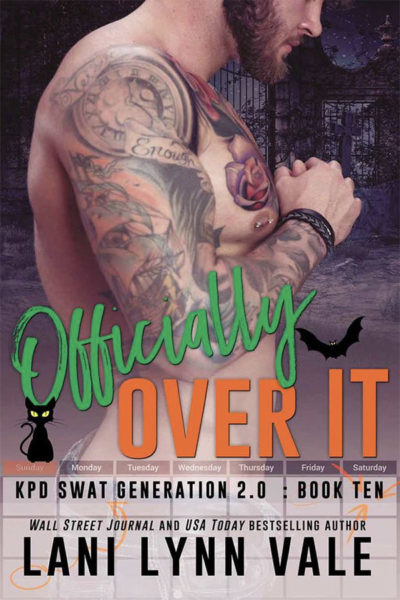 Going from a professional baseball player to a SWAT officer should’ve been seamless. Should have been.

All it took was one single calendar shoot for word to spread that Nathan Cox was not only no longer playing professional baseball, but he was also the man behind saving the life of Reggie Morton, the City of Kilgore’s princess.

Reggie didn’t know that by agreeing to provide the expertise and the know-how for the Police Officer’s Ball that she would be required to actually attend the function.

What she also didn’t expect was needing to be saved—again—by the same man that had saved her life a year ago when she hosted her debut event.

This time in a not-nearly-as-spectacular way. The moment she falls into his arms like a modern-day Cinderella and takes him in in all his three-piece suited glory, she realizes that she’s been fighting the impossible.