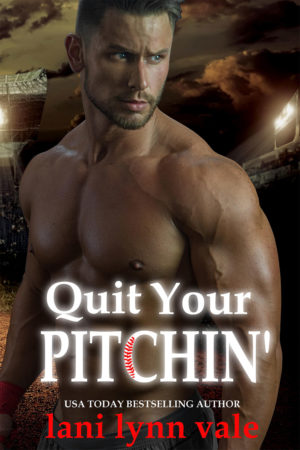 All it takes is one ill-fated foul ball, and George Hoffman, Lumberjacks center fielder, falls head … 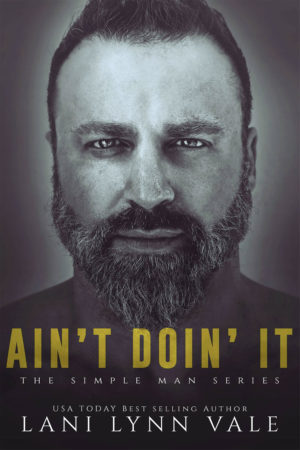 He finds out fast that Cora marches to the beat of her own drum, and a lot of times … 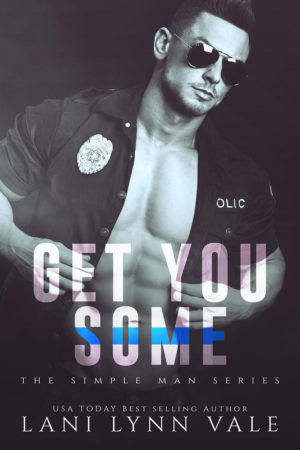 Fast forward a week, and he’s still unable to think about anything else but her and her …

For appearances’ sake, he plays the part. He does what people expect him to do—mostly. And at the end … In this new life of hers, her husband is gone. He realizes, at the worst possible time, that he’s no longer in love with her. He’s in love with … Hail—well that speaks for itself.

Her name is painful to think about. Mary, his newfound daughter, isn’t a wished-for child. Persephone, though? Yeah, destruction is a fitting description. And Hail? Yeah, that’s just the final f-you.

The moment that her mother drops her off on his doorstep, Dante’s hell becomes complete.
Or so he thinks.

What can make life worse after losing one’s wife and kids, you ask? Here’s what: being given a baby that depends on him for her survival. Finding out that the baby’s mother …

The last thing he needs is her vagina anywhere near his exam table. But nobody ever asks him what he wants.…