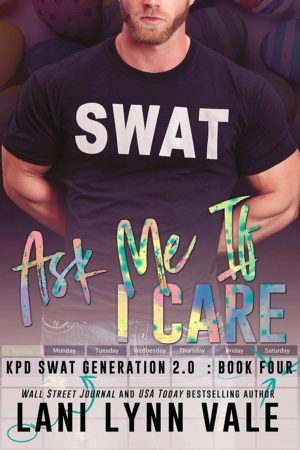 Ares saw him for the first time at a Kilgore Police Department benefit dinner. She’d gone with her dad as his plus one. Hayes Greer had gone by himself and brooded silently across the same table as her, drinking whiskey and not saying a word.

It only took that one time for her to become interested.

The next time she saw him, he was doing another benefit—but this one requiring a whole lot fewer clothes. And that was when she knew. She wanted him. Badly. But the morose Hayes was too busy thinking about his sins to see what was right in front of his face—Ares.

Hayes Greer knew the moment that he saw the feisty Ares Downy again that he should’ve stayed away. Maybe if he hadn’t done the stupid calendar, he wouldn’t be questioning every single woman’s intentions.

Maybe if he’d listened to that niggling feeling telling him to stay away, he would’ve been able to do his job a little better. But seeing her with a knife to her throat, in the middle of a building set to blow, made his usually well-wired brain start to malfunction. 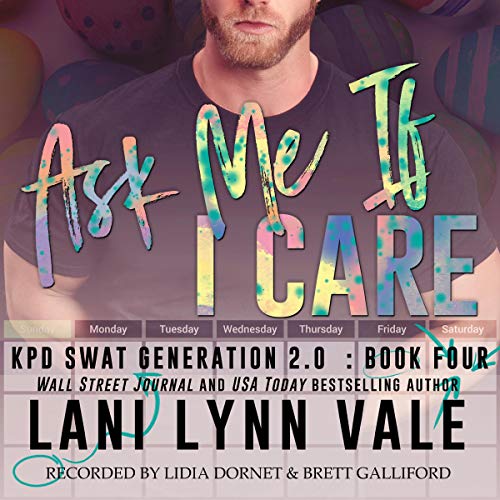