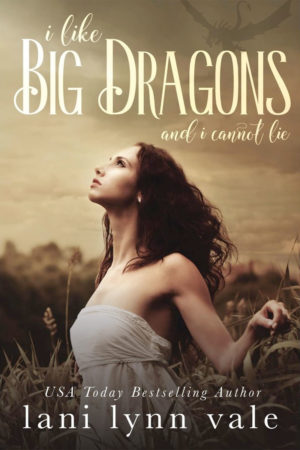 Blythe isn’t after anyone’s assets, though. She’s a good girl. All she wants is to graduate from nursing school, get a job, and move out of her hell hole apartment. What she does not have time to deal with is a sexy bearded man that accuses her of grabbing his junk.

She tries to forget about the encounter, but fate’s a cruel bitch.

One second she’s a normal college student barely living paycheck to paycheck, and the next she’s setting her panties on fire with powers from an ancient immortal dragon.

To add insult to injury, she’s hearing voices, and none of them are figments of her imagination. Blythe’s life is turned upside down, and Keifer forces her to adapt even though she doesn’t want to. She likes her life just the way it is.

Not to mention she wants nothing to do with that arrogant asshole. She doesn’t care that he rides a dragon. She also could care less about his stupid beard, and his sexy eyes.

Yeah, who was she kidding? She wasn’t convincing anybody. 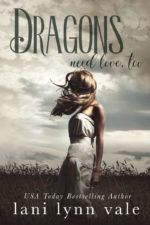 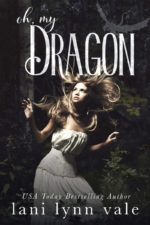