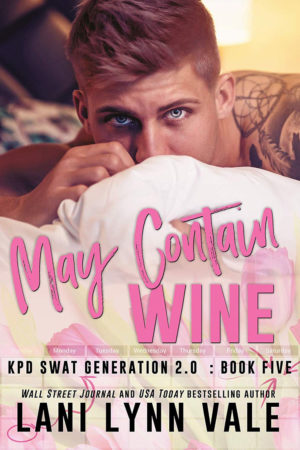 This is for charity. This is for fun. You are a professional. You can do it.

Those are the words that Calloway Alvarez chants to herself as she watches all the large men gather into the small room where she’ll be doing the interviews for her employer—Hero Magazine.

Honestly, she’s convinced herself that she can’t accomplish the task at hand.

That is until she hears his voice, and her head turns to see him standing there.

Louis Spurlock has been playing nice.

He’s been biding his time, giving Calloway the space she thinks she needs.

But then he sees her taking photos of his friends in all states of undress, talking to them all as if they’re best friends, and that little thread of control he’d been managing to hold onto unravels.

Let’s change it up, she says. And the moment the words are out of her mouth, he’s stripping to his skivvies, and throwing out a challenge while he’s at it.

Calloway won’t know what hit her when he’s through playing.

But he does know one thing for sure. When it ends, she’ll be his. 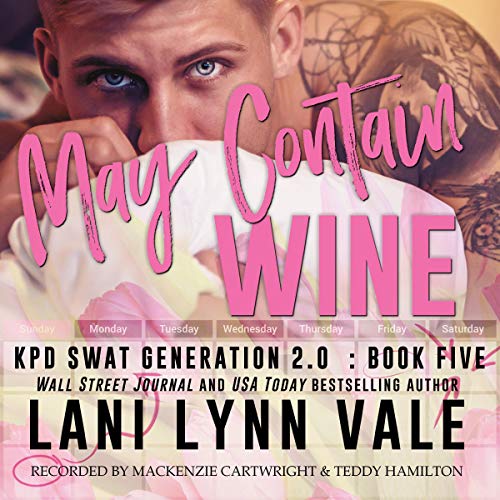