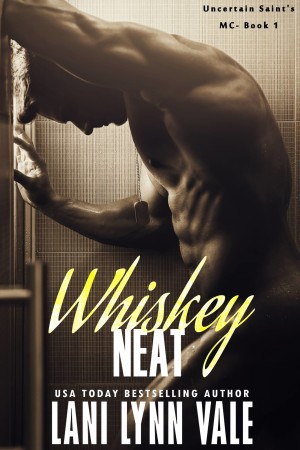 Retaliation, revenge and rage fuels him. His MC, The Uncertain Saint’s, do their best to offer support, but Griffin is beyond redemption. He’ll do what he has to do. Kill who he has to kill.