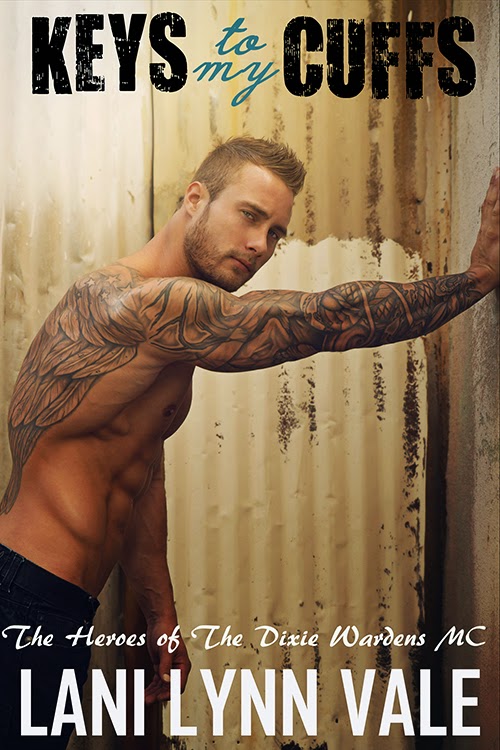 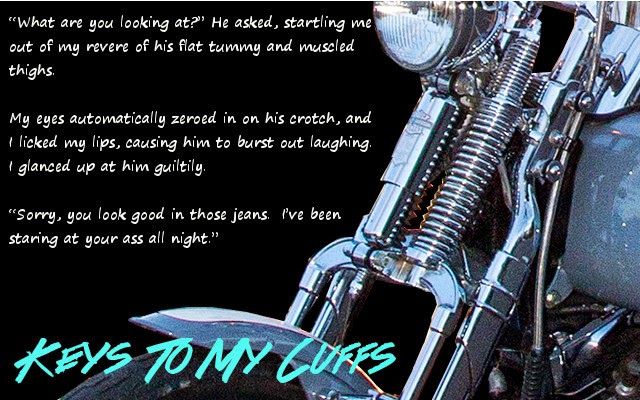 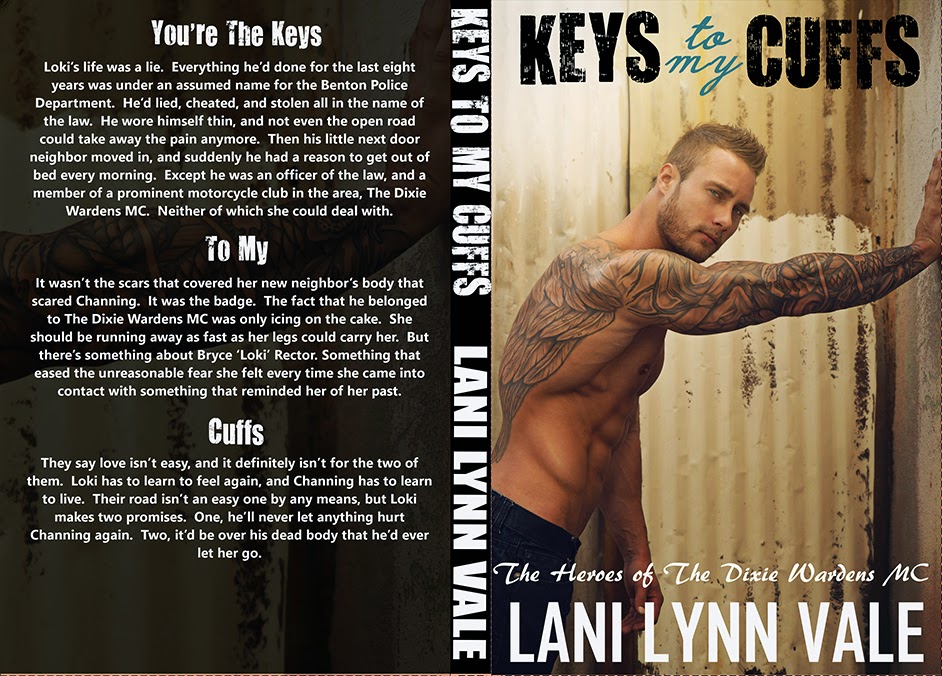 « Keys To My Cuffs Cover reveal!

Life To My Flight Cover Reveal!! »