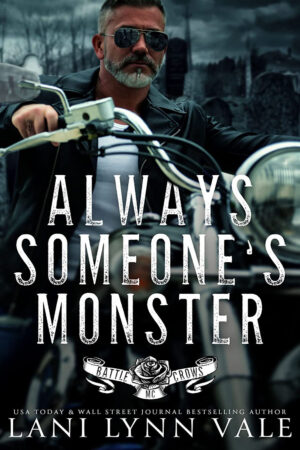 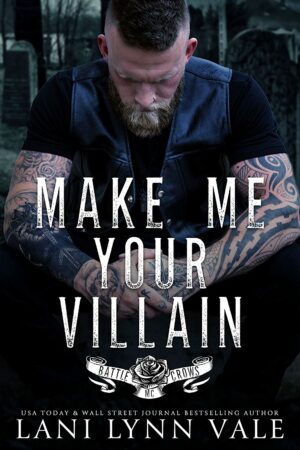 Make Me Your Villain

Book 2 of the Battle Crows MC with Shine and Iris. 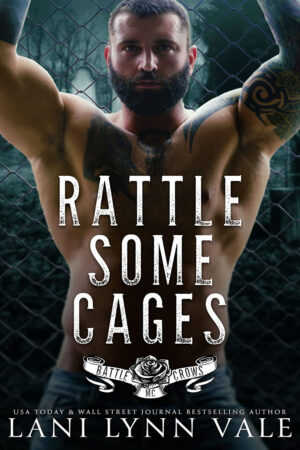 Book 3 of the Battle Crows MC with Price & Salem 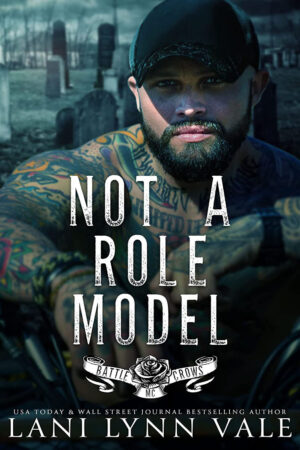 Book 4 of the Battle Crows MC with Tide & Coreline 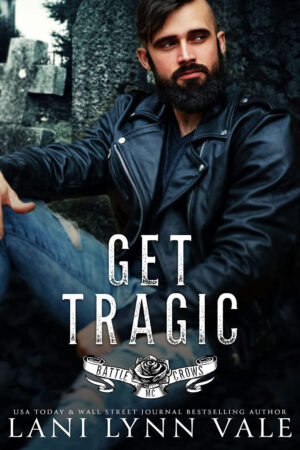 Book 5 of the Battle Crows MC with Easton & Banger 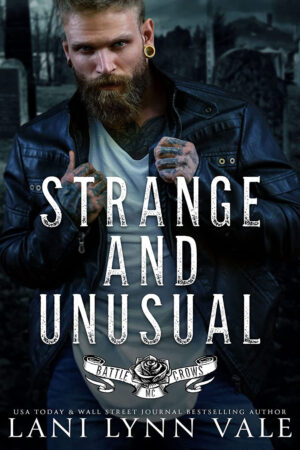 Book 6 of the Battle Crows MC with Jeremiah & Gracelynn 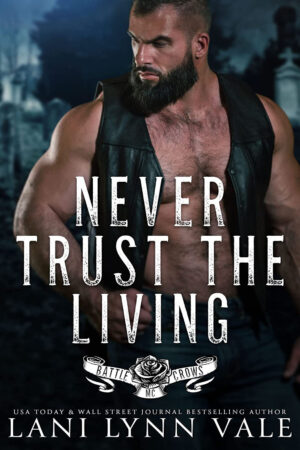 Book 7 of the Battle Crows MC with Bram & Dorcas.