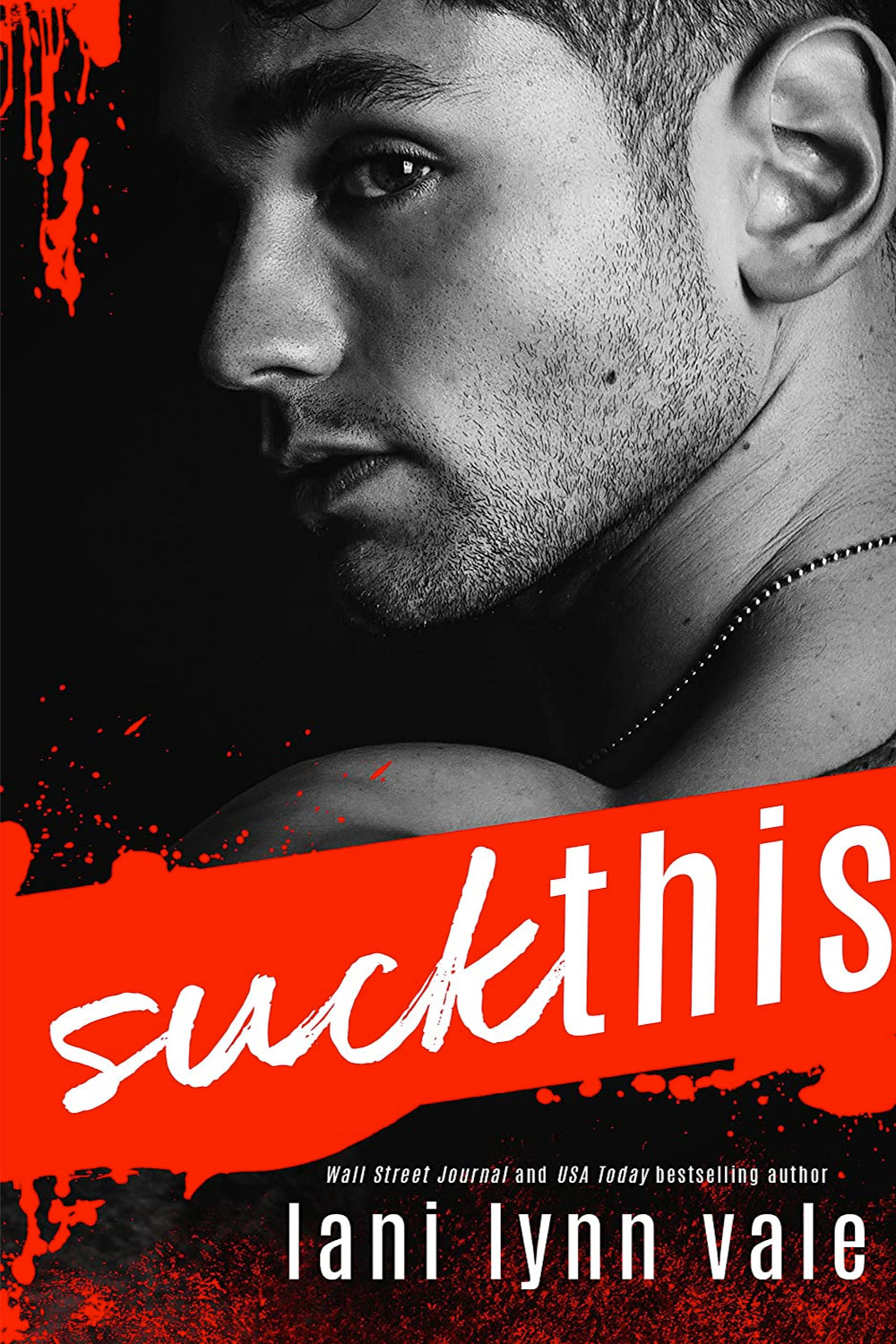 That was what Club Worth was all about.

Ever since vampires had come out to the world, people had been obsessed. Take a walk on the wild side and see what the nightclub was all about.

Acadia Powell, on the other hand, didn’t do vampires. Nor did she do messy.

What she did do was stay away from people like Constantine Worth, Master of the City, and the most gorgeous man in the history of men. It didn’t matter that he had hypnotizing eyes, beautiful lips, and the sexiest body she’d ever had the privilege of laying eyes on.

It should be easy for her to stay away, but with each subsequent encounter, it’s becoming harder and harder to fight the growing need inside of her.

Constantine Worth knew that Acadia was off limits. Not only was she human and not willing to slum it with the undead, but she was also the baby sister of the city’s chief of police. The man that liked to arrest him every other day and twice on Sunday.

He should hate her based solely on the last name she shared with her brother. Yet each time he sees her, he forgets that he’s supposed to be playing nice. She sets his blood to boil, and each time she lets the verbal slurs flow, he finds it harder and harder to maintain his distance.

Soon, he will have to make a choice. Maintain his upstanding relationship with human law enforcement, or take what he wants, and damn the consequences.

This title is not currently available in printed formats.

This title is not currently available in audio format.