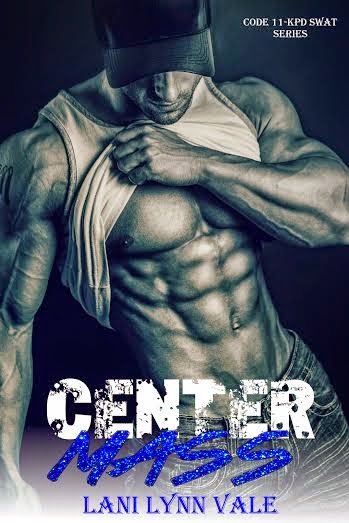 Luke Roberts came to the small lazy town of Kilgore, Texas with one thing on his mind: Forgetting. He wanted to forget why he left. Forget those emerald green eyes that haunted his dreams. And forget how it felt to have his heart ripped out of his chest by a woman who didn’t like the fact that he had a child. It was something he’d been doing a damn fine job of doing, too. Until Reese smashed through every one of his defenses, and made him feel again.
Reese Doherty was just trying to do the best for her little girl. So she moved to the little boomtown nearly an hour from where she grew up to be the school nurse for Kilgore’s littlest people. That’s where she met him. The SWAT officer and the man that would change her life forever. The sexy man who liked to drive fast, and live life like it should be lived. He drove her crazy, and became something she could barely live without.
But Luke was a hero. A man used to risking his life to make the world a safer place. Something Reese had to decide whether she could handle or not. Preferably before her and her daughter became too attached.
Just when she’s ready to give him her whole heart, her world takes a huge hit, and everything she thought she knew wasn’t as it seemed.
Luke wasn’t a quitter, though. Damn far from it, and he’d prove to her that he’d be there when the dust settled. Whether she wanted him to be or not.

The next day I found myself at the movie theater with a room full of screaming children excited to see the newest Disney movie.
I wasn’t a fan of animated movies.
I also wasn’t a fan of theaters.
But I’d do just about anything for my daughter, even sit in a theater with kids who wouldn’t shut the fuck up.
Didn’t these parents know how to tell their kids to be quiet?
Surely they wouldn’t let them do that throughout the entire movie…right?
But when thirty minutes went by and the couple in front of us continued to let their kids fight and run around the entire fucking theater, I was about out of tolerance.
I hadn’t realized that anybody could be so rude.
I’d just about made my mind up to say something when a big man, two rows in front of us, stood and walked down the aisle.
He walked calmly up the main row; I thought that he was just going to the restroom, but he stopped on the row that the parents were busy playing on their phones.
Sounds and all.
“’Scuse me,” a familiar voice rumbled.
The cop.
What was his name?  Luke?
Yeah, that was it.  Luke Roberts.
He had to be seeing the movie with his daughter, because why the hell else would a man like him be watching a Disney movie?
“Sir, ma’am.  I’m going to have to ask you to make your children behave, or I’ll have to ask you to leave,” Luke said softly.
I wanted to stand up and applaud.  Would that be rude?
Rowen didn’t even notice, being on the other side of me.  She was enraptured with the fat blobby robot on the screen, not bothered in the least by the kids, nor the man.
Turning my face away from my child, I watched as the asshole father stood up, bowing up his chest.
The man was big, I’ll give him that.  But he wasn’t the same caliber as Luke.
The two were like night and day.
Where Luke was fit, the man was large.  Where Luke was intimidating and authoritative, the man came off as a jerk who used his size to get his way.
A particularly bright part in the movie lit the theater, showing me Luke’s amusement at the man’s show of attempted intimidation.
When the man got up and got face to face with Luke, I turned in my seat more fully to get the full effect, tossing a piece of popcorn into my mouth in excitement.
Now this was what I was talking about.  I was an action kind of girl.  I didn’t like movies where there was nothing exploding and no shirtless guys.
Now the scene in front of me I knew wasn’t going to escalate much past raised voices, but it was better than nothing.
“Listen here, boy. I’ll have you know that I paid for my tickets just like the rest of these folks.  I want to sit here and enjoy the movie,” the man yelled.
“You want to enjoy the movie?  How about you tell those,” he pointed to the kids.  “To sit down.”
The man’s two fighting kids slipped in between the seat and Luke’s legs.
Then Luke lost his patience.  “Sit.”
They followed direction instantly, sitting down and staring at the movie with quivering chins.
It was as if that was the first time they’d ever heard a reprimand before; although, it probably was.
The mother stood in outrage, but Luke’s glare had her quickly sitting down.
Which caused me to snicker, making Luke’s eyes turn toward me.
His glare showed me he wasn’t as amused as I was, but he winked at me, eyes flicking down to Rowen before he turned back to the man in front of him.
Who was absolutely livid.
“I’m going to call the cops on you,” the man snarled.
Luke’s lips tilted up into a slow grin.  “Go on, make my day.” 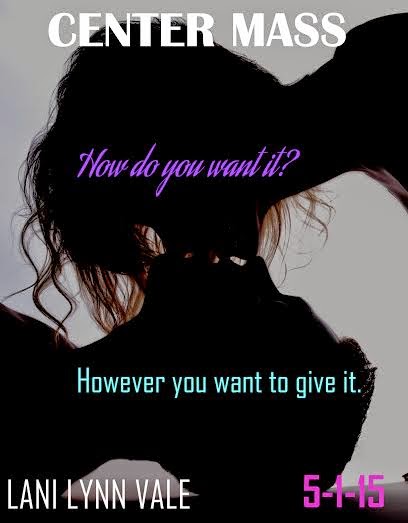 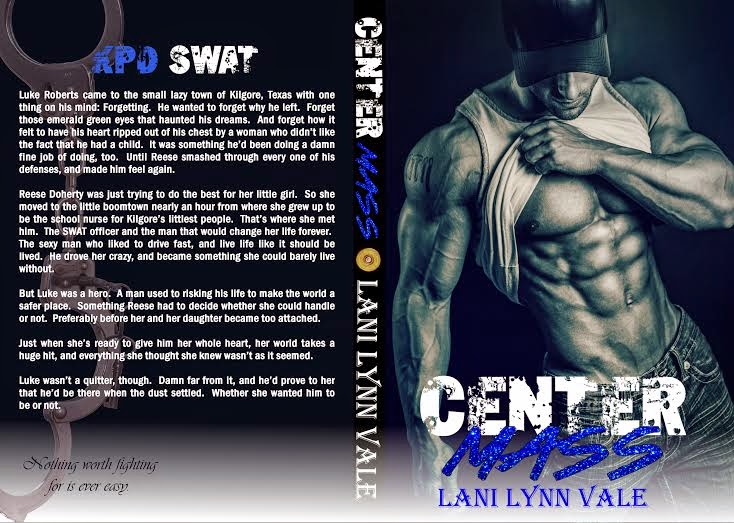