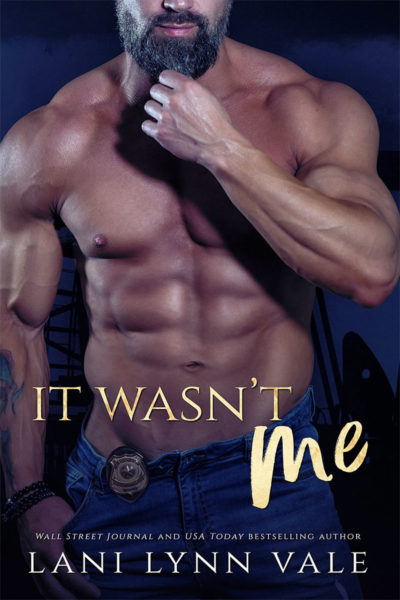 The second time she sees him, he’s helping her from the wreckage of her car. The …