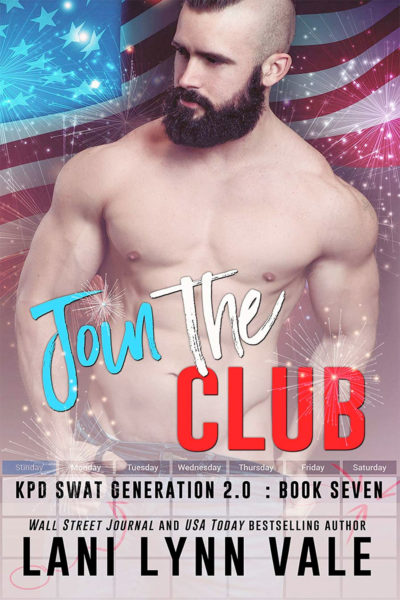 « Somethin’ About That Boy