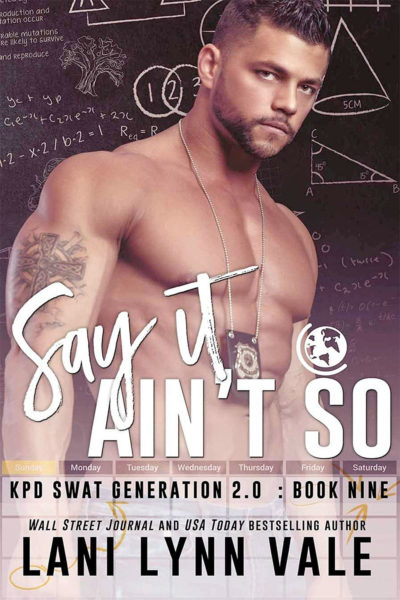 First, he has to sign about eight thousand calendars—all from women who purchased said calendars to benefit the Fallen Officer fundraiser. And when he’s done with that, he has to endure a television interview along with the rest of the SWAT team seeing as …