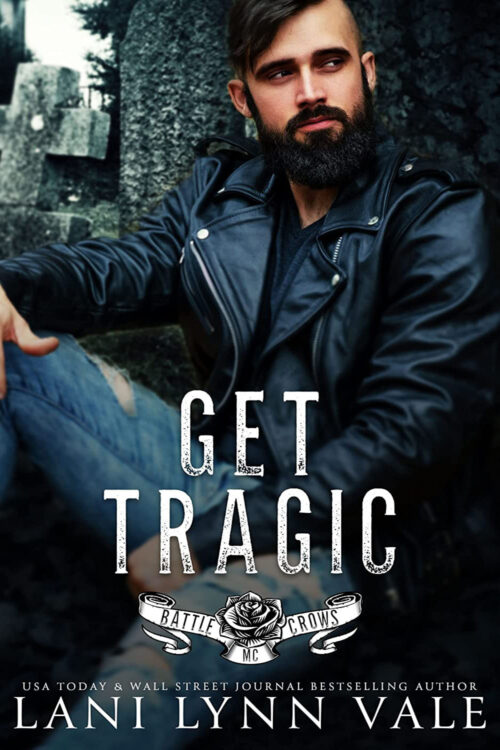 Blurb:
Usually when you find out you have a stalker, you don’t fall in love with him.

But Banger Olivia Crest isn’t your normal, run of the mill, everyday girl. Banger is a truck driver who just so happens to know how to sling drinks in her spare time.

She’s had a bad hand dealt to her time after time, and the last thing that she wants is to go all in. At least, that’s until she meets the geeky biker with his shy looks, and his surprisingly awesome fighting skills.

Easton McKennick, ex-FBI agent and newest member of the Battle Crows MC, never really intended to actually reveal that he’d been stalking Banger since his early days in the FBI. In fact, he never intended to do anything at all when it came to the woman that held his heart.

That was, until she offered to be his fake date to a police ball that just so happened to be where his own stalker would be. To sell it that he was happy and he’d moved on from his previous relationship, Banger and Easton pretend they’re a couple.

All it takes is two hours for them both to realize that there’s not very much pretending going on.

The only problem is, Easton’s stalker put a bull’s-eye on their backs, and they don’t know how to fix it. 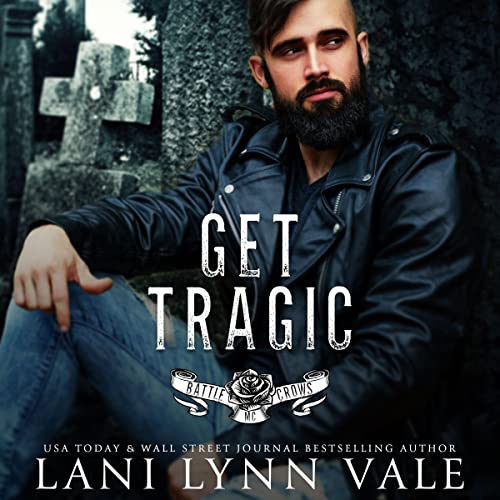