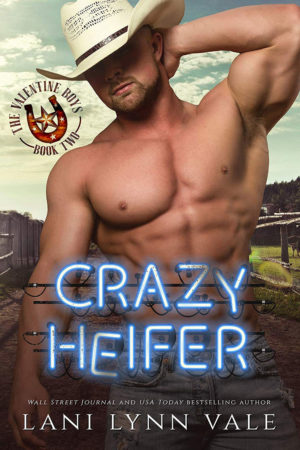 I fell in love with his rope skills. I stayed because somehow he took hold of my heart and made it his.

Callum Valentine didn’t mean to eavesdrop. Then again? When a man is calling a woman fat right in front of your table, it’s kind of hard not to intervene. Especially when the town’s most beautiful creature ever is the one being called fat.

Desi just wants to be left alone. After an ugly divorce, she thinks she’s in the clear. Then her ex takes it upon himself to continue to make her life miserable, giving Desi no choice but to take it or leave.

In fact, her bags were nearly all the way packed when Callum poked his nose into the most embarrassing spectacle the town of Kilgore has ever witnessed. The moment he declares her his and off limits, everything changes—and definitely not for the better.

As if things couldn’t get worse than being called a pitiful, fat heifer in front of the hottest man she’s ever seen, Callum has to go and say that she’s his, and they have to play a game that she’s not quite sure she wants to be playing.

But before her eyes, things change. And suddenly the rules of the game aren’t clear. And they’re crossing boundaries neither one of them see coming. 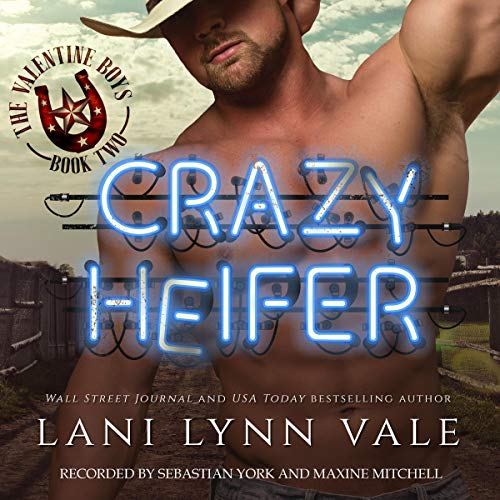 Other Books in the "The Valentine Boys" series 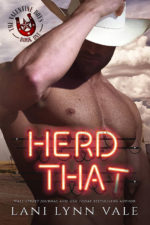 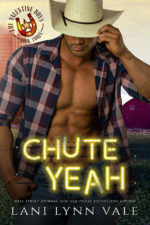 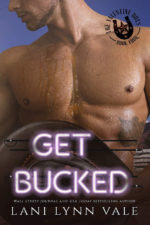