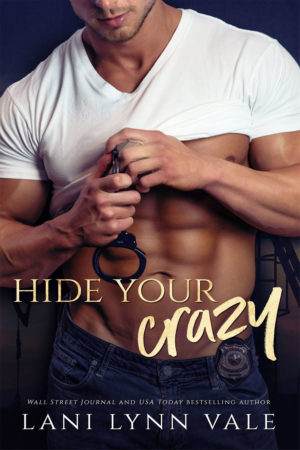 I’m kind of a lady, but definitely more of a weirdo.

Hearing the woman at the table behind him say that to her friend should’ve turned Logan Gibbs off.

It doesn’t. In all honesty, it only makes him listen harder.

He’s had enough weird in his life to last a lifetime. The last thing his complicated life needs is a woman in it who has no clue what color you get when you mix yellow and blue together.

Yet, her obvious blonde moments aren’t enough to deter him. Nor is her lack of finger-painting skills.

I’m a cop, not a miracle worker.

Hearing the man in the group behind her say that should’ve had Katy Roberts running away as fast as her feet would carry her. Katy’s father’s a cop, and it’s hard enough to live her life with Daddy trying to dictate her every move. She needs another cop in her life like she needs yet another thing to go wrong.

To add onto that, she can’t find a job, has no love life to speak of, and has to be the oldest known virgin in Kilgore, Texas.

Yet, when she sees his painting—a painting that resembles a piece of the male anatomy more than the lighthouse they were supposed to be painting—she knows that she has to give him a chance.

The very last thing the two of them expect is for her father and his boss to force them to marry after an eensy-weensy accident. An accident that, surprisingly, both of them want. 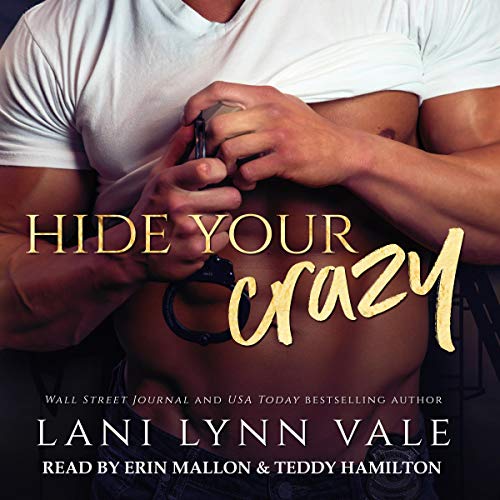