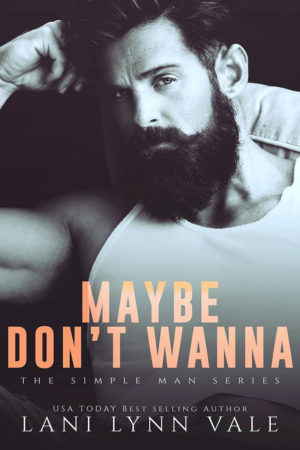 For appearances’ sake, he plays the part. He does what people expect him to do—mostly. And at the end of each day, he goes back to his lonely apartment and wishes he was a different person. One who could fix the things he’s broken.
Then Kayla Nash forces her way into his life, and the world as he knows it is irrevocably changed.

One thing leads to another, and suddenly he’s growing a conscience, and trying to prove to her that he’s as bad as everybody says he is.

Yet she won’t listen.

She’s convinced that she can save him.

Little does she know, Parker isn’t worth saving, and never will be. 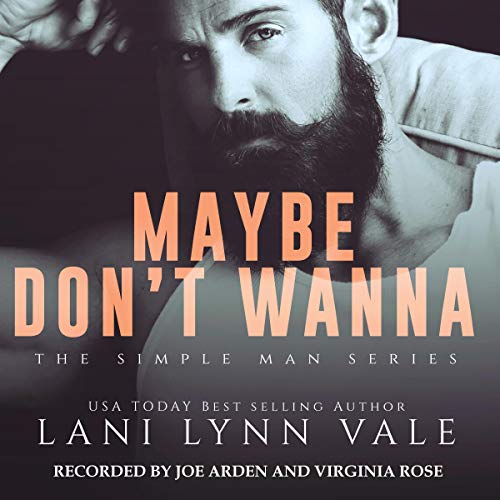 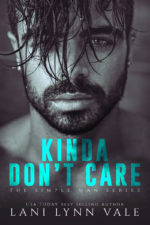 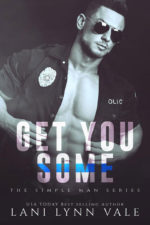 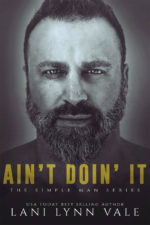