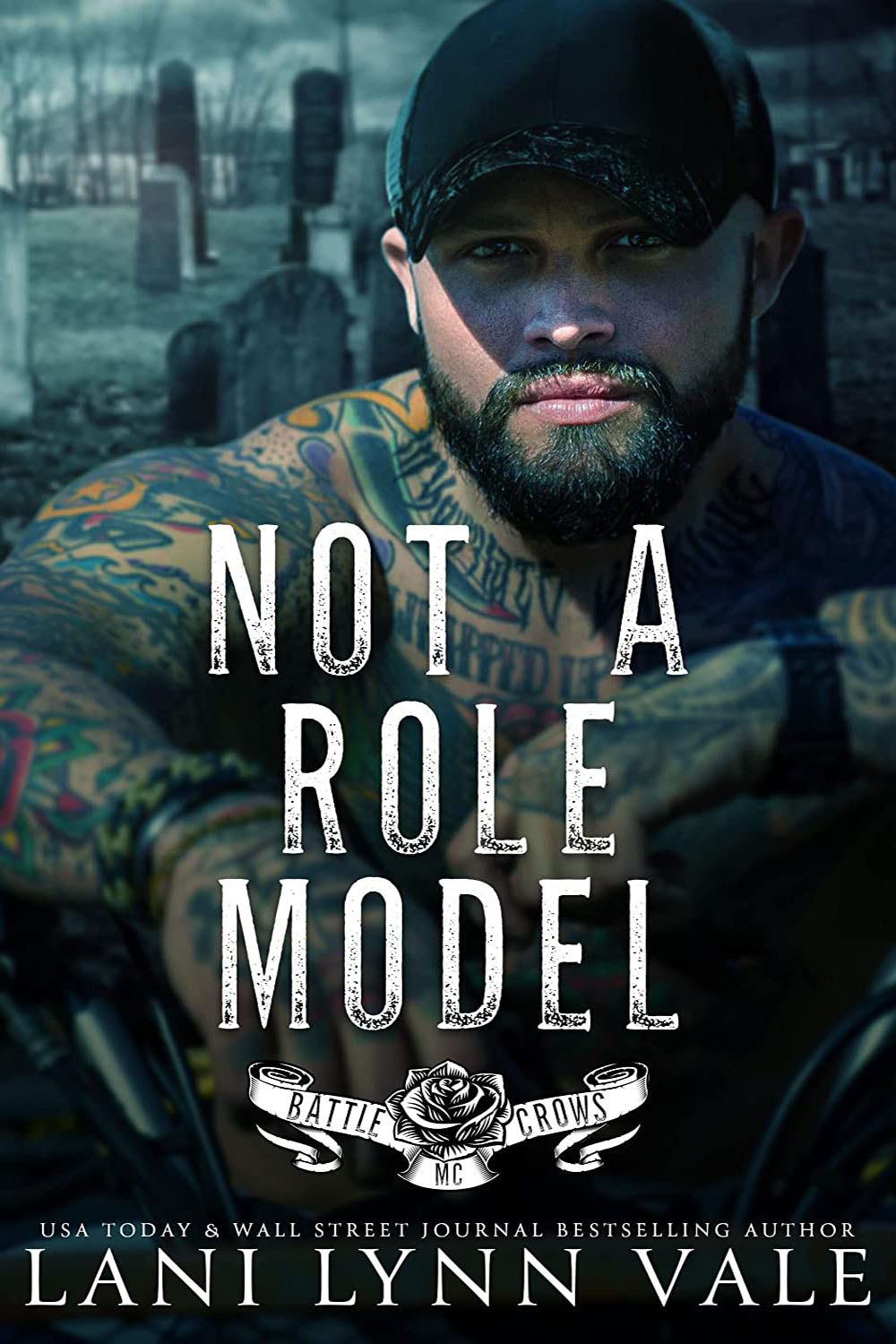 You better watch out for people that bounce back from everything that’s meant to destroy them.

Those were the words that Coreline King learned to live by when it came to dealing with Tide ‘Rook’ Crow, member of the Battle Crows MC, general surgeon, and all-around jerk who lived to make her life a living hell.

It all started in high school when he stopped seeing her as a random girl and started to see her as his rival.

Together, they became ‘frenemies.’ I.e.—a person with whom one is friendly, despite a fundamental dislike or rivalry.

Everyone always says there’s a fine line between love and hate. And at first, Tide and Coreline don’t realize how very true that is.

Not until Tide gets hurt defending Coreline’s honor, and Coreline has to fix him because she feels like she owes him.

But one night of bad choices leads to a very big ‘oops’ that will either haunt them for the next eighteen years or bring them together as tight as they ever could be. 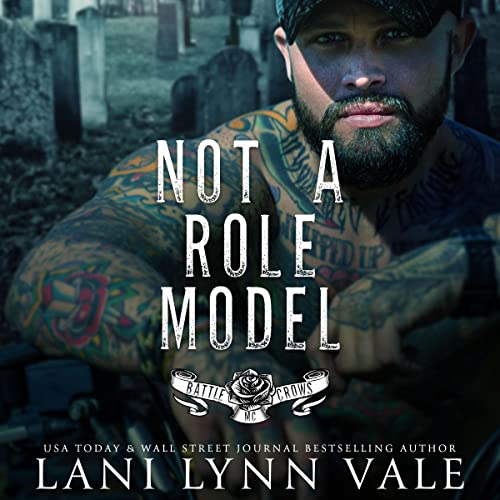 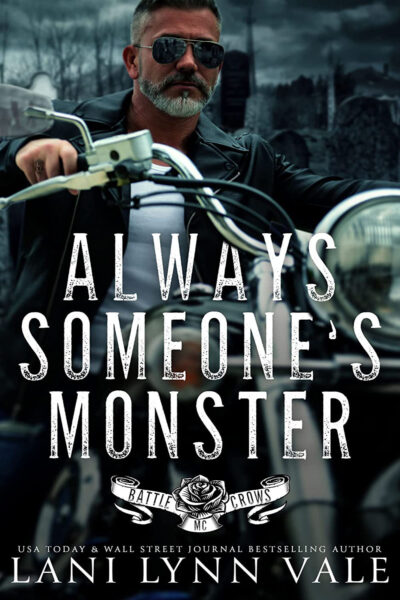 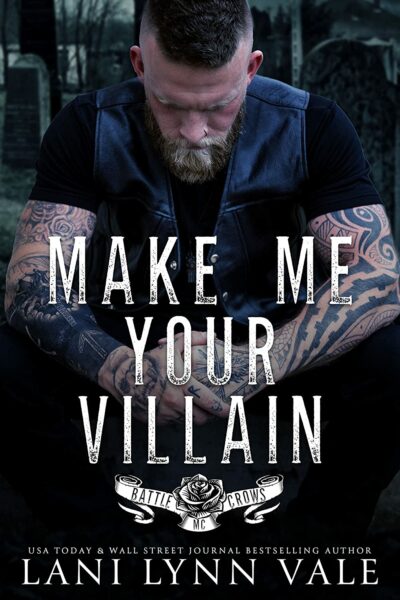 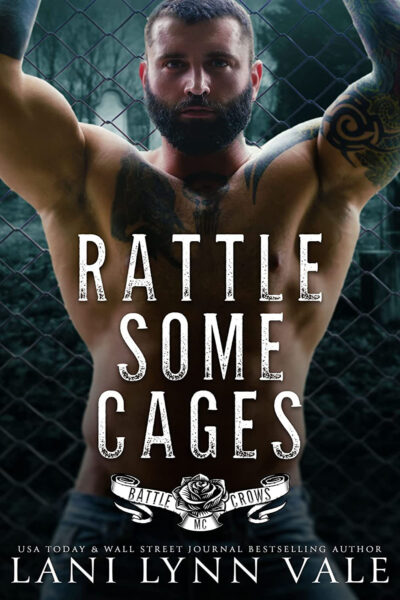 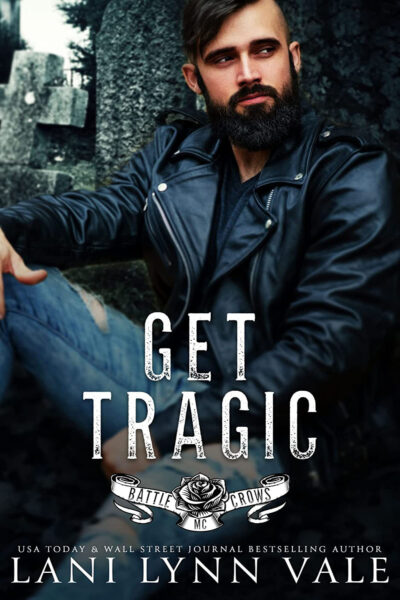 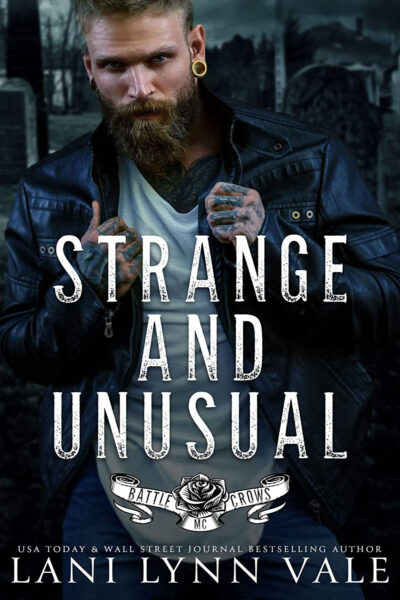