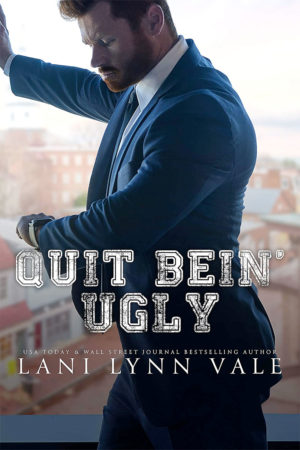 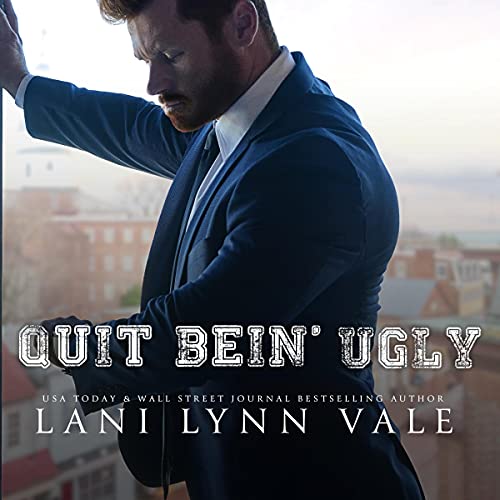 Other Books in the "The Southern Gentleman" series 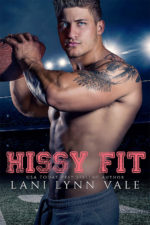 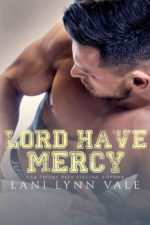