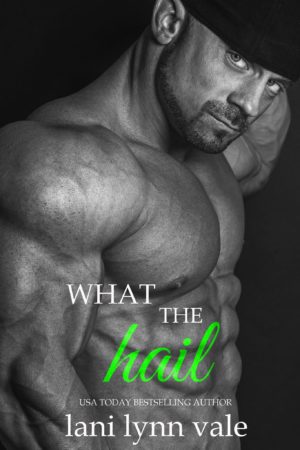 She’s wanted him since he patted her back and told her it was okay to cry even though she knew he was lying.

Nothing ever goes right for Lark.

Not when she got married. Not when she tried to leave her abusive husband, and not when she arrived in a new town with a fresh, clean slate.

That clean slate came courtesy of a secret organization that specializes in helping abused women find a way out. They set her up with a whole new life. It just turns out that it happened to be right smack dab in the middle of another woman’s old one.

That woman also happens to be down on her luck, something that Lark learns the hard way when on her first day there, her car is towed by a handsome stranger.

It’s been two years since she’s felt any kind of sexual attraction toward a man, and she reacts badly. We’re talking full-on, hysterical breakdown as he loads her car onto his tow truck while looking at her like she’s lost it.

Maybe being crazy isn’t all that bad.

The next thing she knows, she’s spending time with the sexy stranger and life couldn’t be better—even though she still doesn’t have a car.

She thinks she’s in the clear, that she’s got it all figured out… well, that is until her ex-husband finds her again.
Now the ball is in her sexy stranger’s court as he decides whether or not her kind of crazy is worth getting killed over.

Turns out, for Baylor Hail, maybe it is. 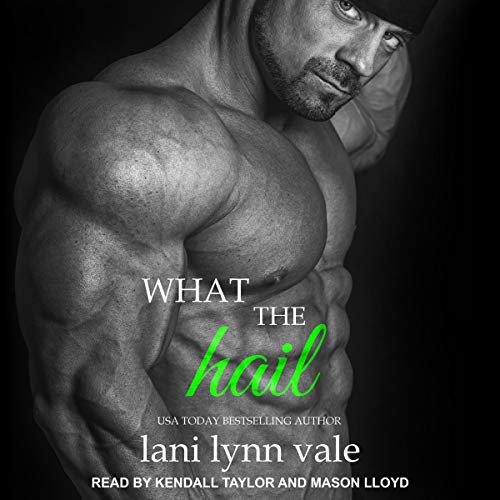 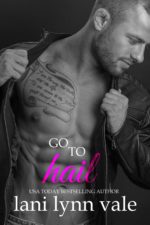 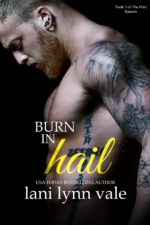 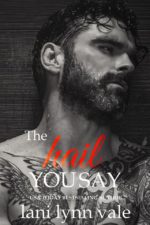