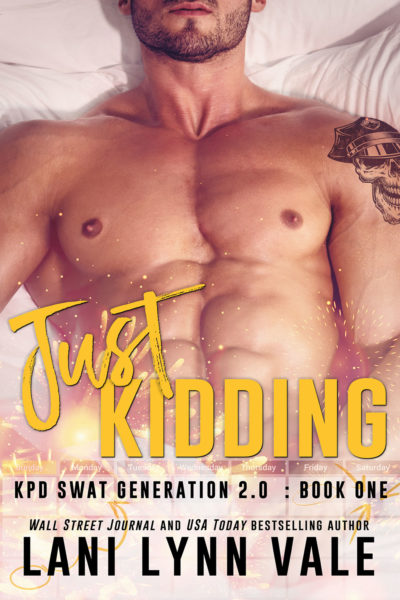 With these new series, I’m going to be doing a calendar, hence the design of the covers!

On each calendar, the photo for the month will coincide with the book that I’m releasing. On it, there will be the release days, as well as any other important information on things relating to me! Buy links to come.

Note: Rowen is from Center Mass (Luke & Reese). Dax is from Another One Bites the Dust (Max & Peyton).

By now, I’m sure you all have seen everything that’s going on in Australia (especially those that live there.) I swear, every time I see something on social media about a Koala begging for water or a kangaroo’s poor burned feet, my poor heart aches. The devastation over there is unreal.

Which is why my sales from Just Kidding in Australia on January 8th (Wednesday) will all be donated to help with the wildfires.
Kindle AUS | Kobo AUS | Apple Books AUS

I know that A LOT of you have already donated, but if you haven’t and are in a position to (and want to) here are some helpful links: