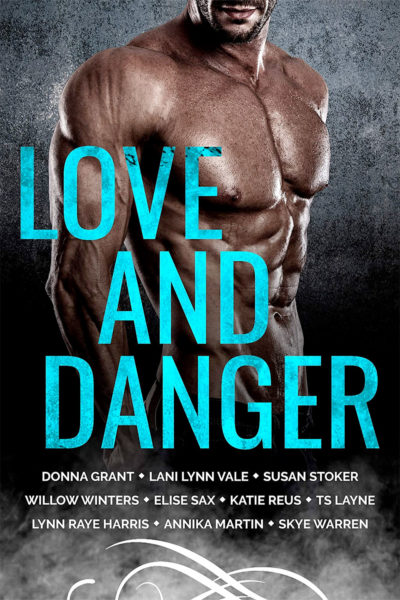 TEN dangerous books from bestselling suspense authors fill this limited-time boxed set! If you love powerful heroes and strong heroines, this one’s for you…

Get it for free here: 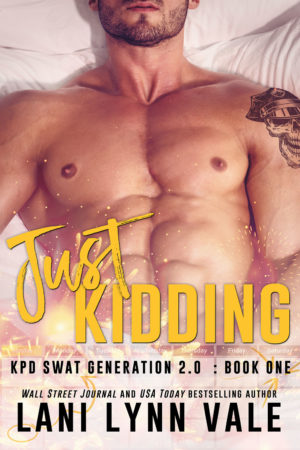