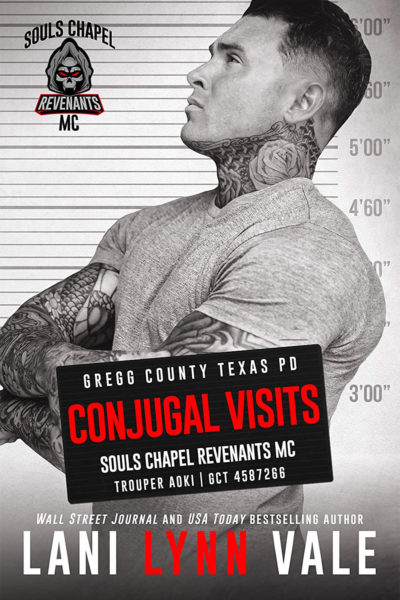 Don’t ever, ever, ever go near that boy. Not unless you want to be a single mother at seventeen. That boy is Bad with a capital B.

The words that my father spoke to me when it came to Trouper Aoki didn’t scare me like they probably should.

In fact, they only made me intrigued all the more.

Even at eighteen, when we went our separate ways with the promise to come back to each other once we were done pursuing our careers, I knew he would always be it for me.

And color me surprised when eight years after making that pact with Trouper, we were once again reunited. Only this time in an undercover FBI investigation—me, the FBI officer, and Troup call sign ‘State’ as a military liaison.

Trouble always finds him. You’d do better to run far, far away.

Truer words had never been spoken.

From the time Troup was a young boy, he’d been in some kind of trouble.

So it only goes to show when he winds up in the FBI investigation with none other than Beckham Spurlock, his high school sweetheart, things are bound to go wrong.

Only, he has no idea how wrong until things go bad. Really, really bad.

All it takes is saving her by hurting another for him to see the wrong side of a jail cell.

To make matters worse, he has to live the next fifteen years in prison knowing that his son will grow up without him. And the woman he loves will likely move on to a man that isn’t so much trouble. 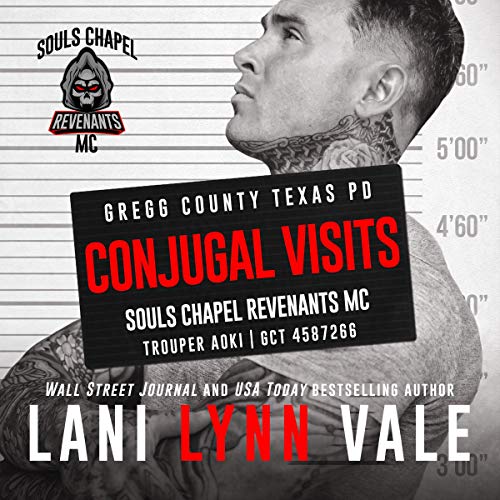