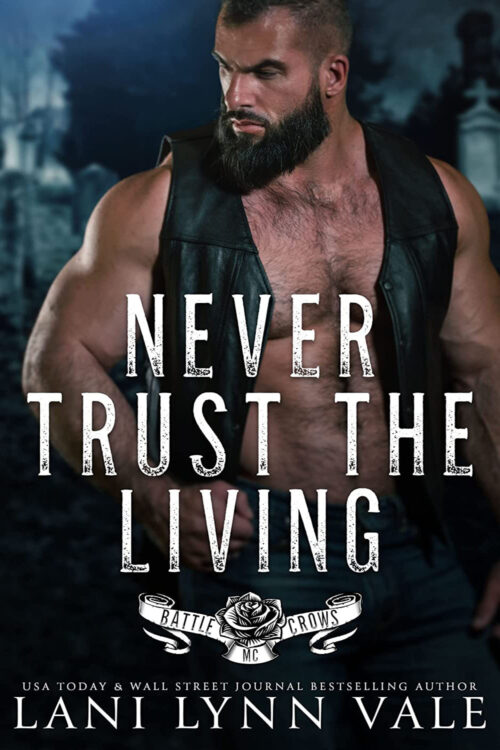 Book 7 of the Battle Crows MC with Bram & Dorcas.

It’s not every day that someone tries to pin a murder on you and a random girl you just met. But Bram Crow isn’t your average, everyday guy, either.

One second, he’s hiding evidence with the girl, and the next, he has to marry her so a police detective doesn’t get suspicious.

Did he mention that he had a long-term girlfriend at the time?

To say that things didn’t go as planned would be an understatement.

To say that falling in love with his wife, definitely wasn’t part of the plan, either.

Nor was her leaving me when I finally realized she was my world. 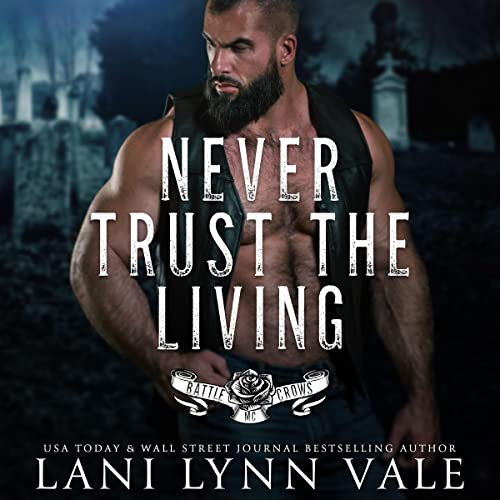