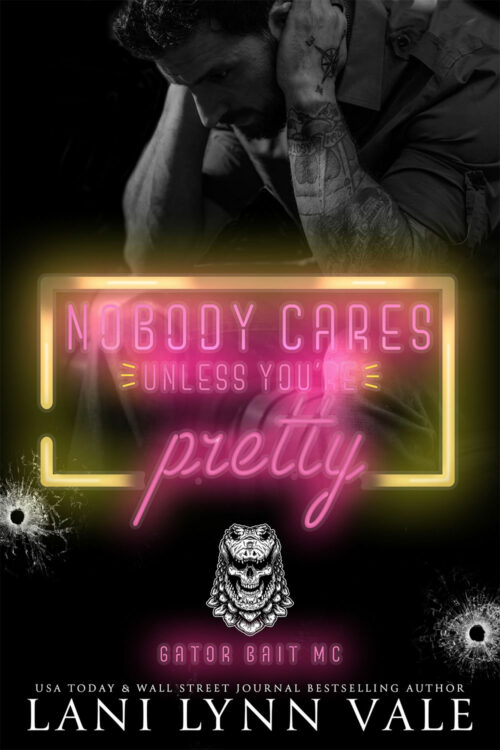 The problem with Wake was that he was understandable. He was the type of villain that literally scared the absolute shit out of you because you knew that under the right circumstances, you could end up exactly like him.

Which, sadly, was the case for me.

I’d done the exact same thing as Wake, and now I was a murderer just like him.

Did I know that I did wrong? Hell yes.

Did I regret that? Hell no.

Did I plan on changing a thing? Also, no.

Was I falling in love with a man that should scare the shit out of me? A resounding hell yes. 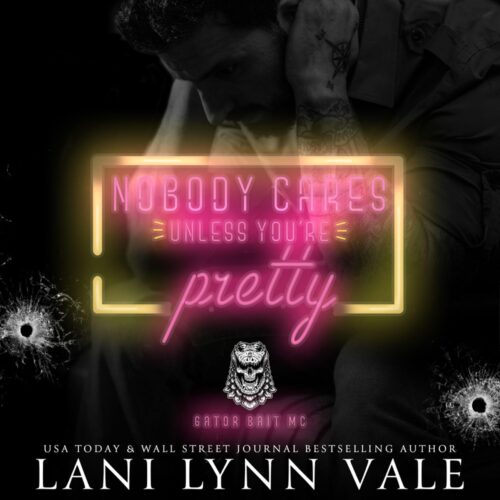 Narrated by Cindy Harden and Will Peters