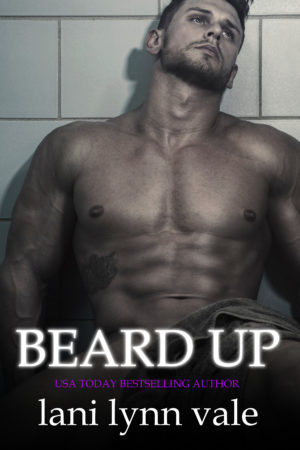 He haunts his former life, lurking in the background, surviving on occasional glimpses of the only thing good that is left in his miserable life. The horror he has inflicted upon her is nothing compared to the terror that waits for her when someone moves in to take her from him.

The thing about being stuck in the past is that it is like walking through life backwards. She is always looking back, so she doesn’t see what is happening in front of her. Unfortunately for her, it turns out that the ghosts of the past aren’t nearly as terrifying as the monsters of the future.

They say that true love is like a ghost, something that many talk about but few have seen. It’s a good thing for that, too, because he’ll need that element of surprise to protect her. Hopefully when the dust settles, he’ll be able to resurrect more than just himself. 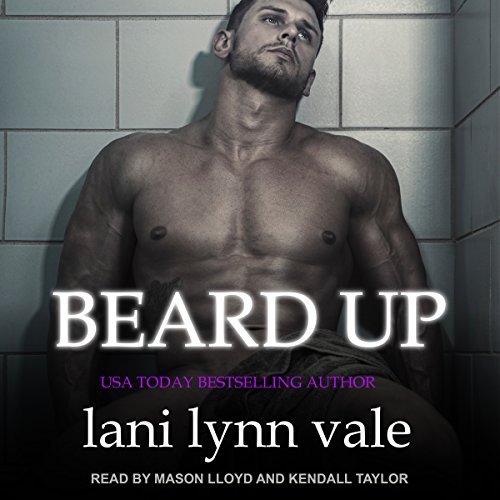