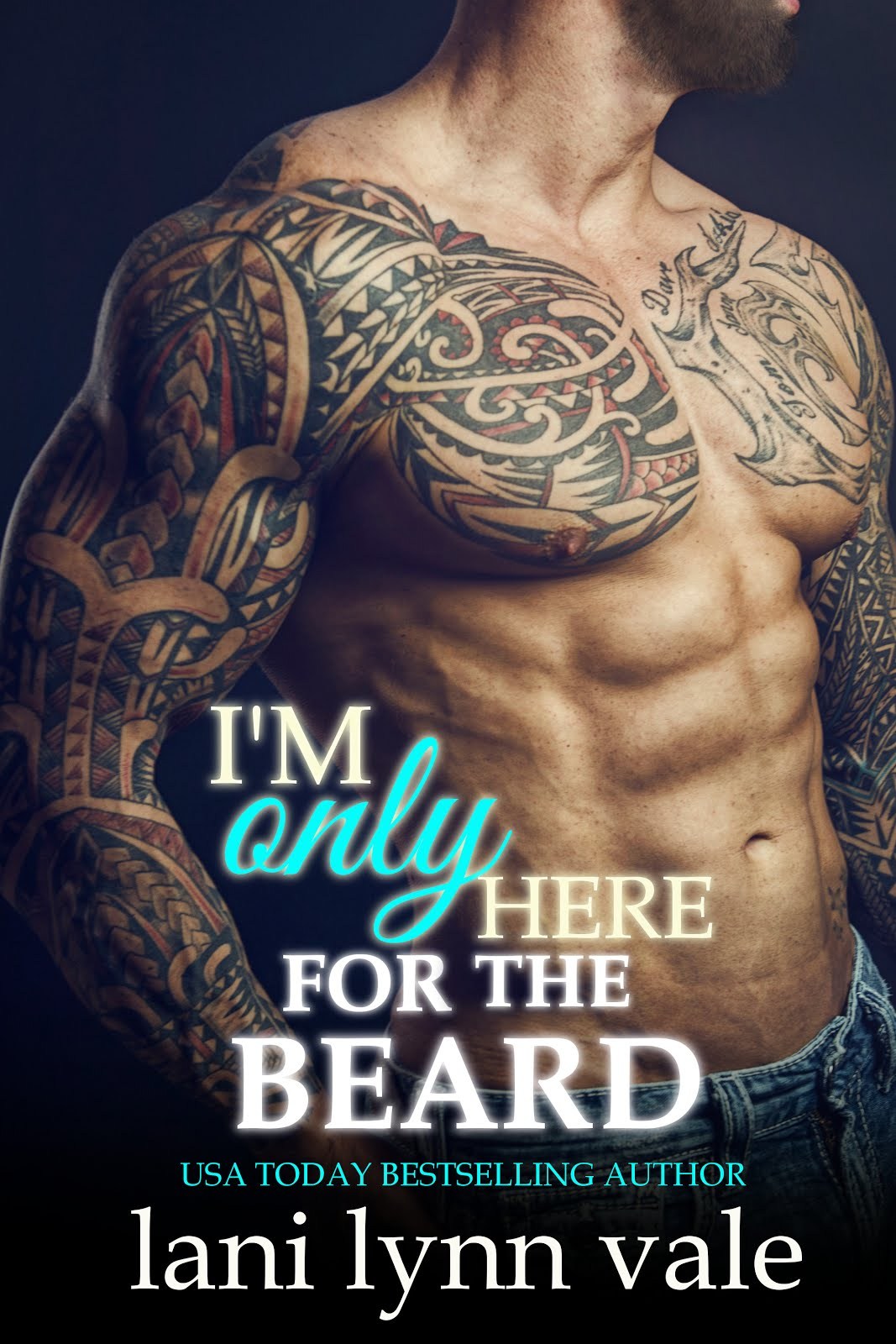 Sean is a man with needs—needs that a lot of women were ready and willing to fulfill. Yet, the only woman that he wants to fulfill them dumped him for another man. A man who’s a member of his MC and is someone he has to see every single day and twice on Sundays.

He’s bitter and angry. He’s definitely not in the right frame of mind when it comes to dealing with women. Which is unfortunate for his new partner, Naomi, a fresh-out-of-school and totally green paramedic.

Naomi’s got enough problems on her plate. A brother who’s self-destructive and doesn’t care who he takes down with him. A man who she’s in love with but who doesn’t love her. A job that she hates because it is a constant reminder of what she can’t have.

Desperate to distance herself from her problems, she runs, taking the first job in her field that she finds willing to take on someone with so little experience.

The last thing she needs is a perpetually pissed off partner, especially when he sets her blood on fire.

But life doesn’t ask how much you can handle when it dishes out challenges. It just keeps piling them on until you’ve bested them or you’ve buckled under them.

Sean really doesn’t want to like his new partner, Naomi. He just wants to be left alone to live his life however he damn well pleases and without complications.

Naomi doesn’t care what he wants, she can’t be anything but herself. It isn’t long before she’s breaking down his walls and making him feel again. She’s trying to pull him closer and he’s pushing her away.

It’s not long before Sean sees the error of his ways.

It’s too bad, though, that by the time he realizes she’s the one, Naomi’s already gone. 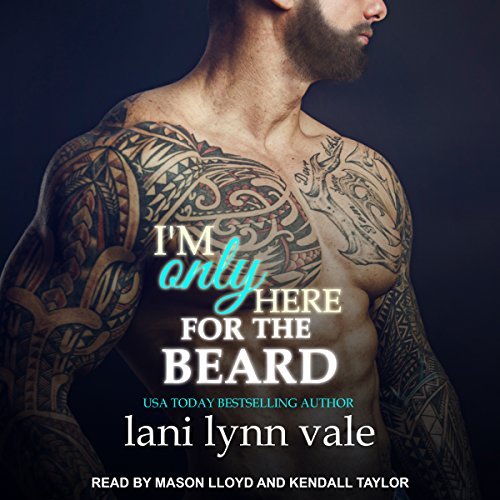 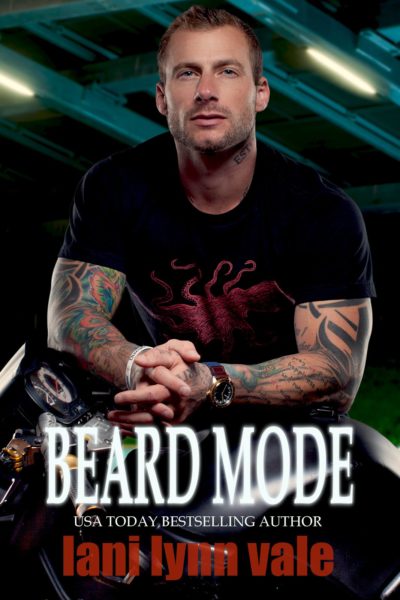 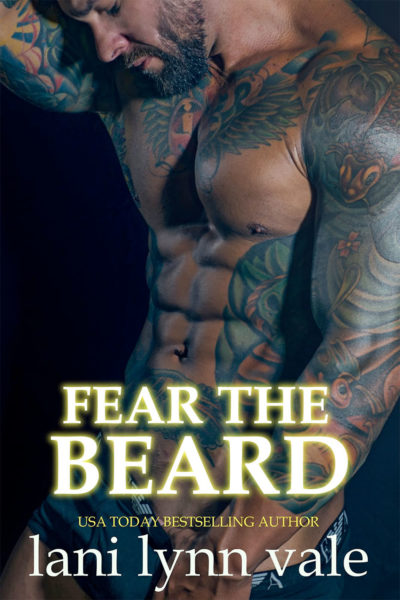 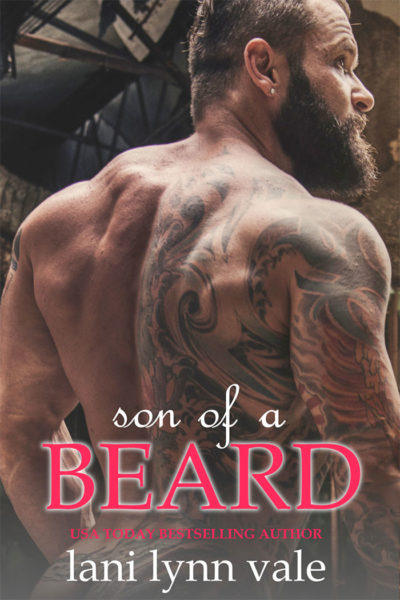 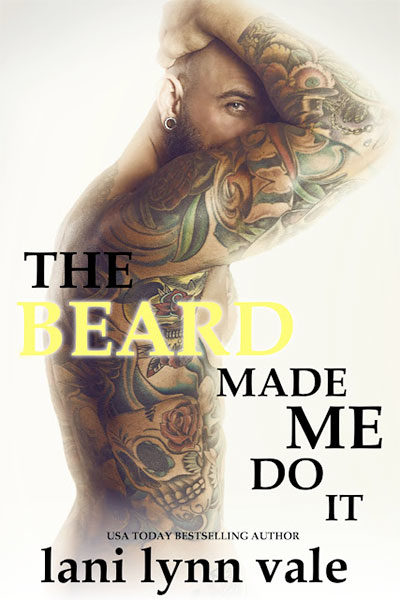 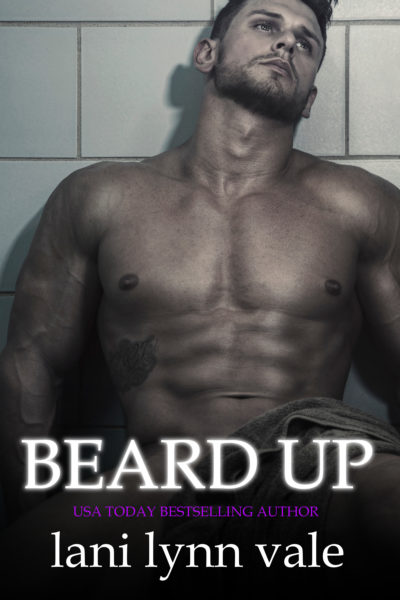 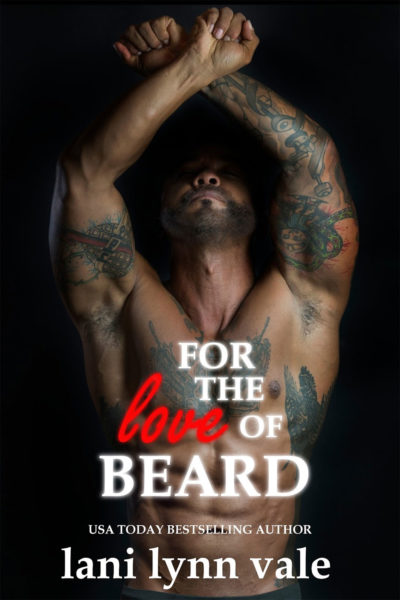 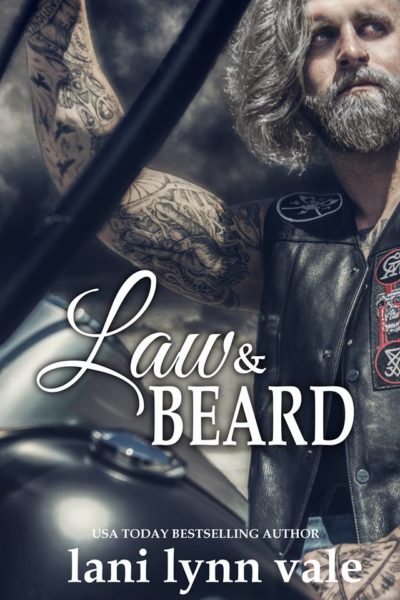 “What was all that?” he wondered. 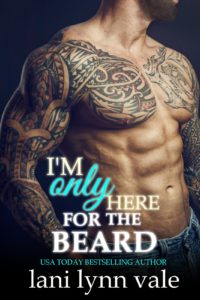 I turned to find him standing in the entranceway to my room, watching me zip the final length of zipper.

“Uhhh,” I hesitated. “Papers I was going over.”

His eyes lit up.

“I know medical supplies when I see them,” he drawled. “I’ve been a paramedic for ten years now, and I was an EMT in the Marines for a few years, too.”

So he realized I was lying to him.

What do I say now?

He must’ve realized that I didn’t want to say anything, though, and let me out of it.

“Let’s,” I scrambled up and shoved my phone into my pocket as I headed for the door.

I snatched my purse along the way, which happened to have an emergency supply of supplies needed for stoma care, my Kindle, a few chargers, and my wallet.

“You should really fear for your back’s health when you carry that thing around,” Sean said as he held open the door.

My mouth tipped up into a grin.

I walked to the back of the medic, and would’ve picked up the baggie, but Sean started the medic up and put it into reverse before I could.

I bit my lip, wondering if he’d see me take it to the trash or not, and decided to get it when we got home.

I did manage to kick it to the side so it didn’t get ran over, however.

The moment I was in the passenger seat, I let my bag fall to the floor between my feet and tried not to stare at my trash that I’d left in the grass.

Sean didn’t seem to notice, thank God, and backed out of the garage before shutting the door with practiced ease.

“Do you ever let others drive if you’re not in the back?” I questioned him.

My mouth twitched. “Did you get wet on the way to work today?”

My eyes took in the gray skies that’d been pouring down water for the last six hours. It’d been raining when I’d woken up and now, four hours into my shift, it hadn’t let up once.

The poor city, I’d heard, wasn’t very accepting of the rain due to a flood that’d hit Mooresville about a year ago. A flood that the people of Mooresville, Alabama were still trying to clean up after.

Luckily, the rain wasn’t meant to continue much past the late evening hours, and it was supposed to dwindle down into drizzling rain—a paramedics worst nightmare—very shortly.

“Yeah,” he grunted. “Though my leather covered me most of the way. I just had to change my pants—which I planned to do anyway.”

“Gotcha. That must’ve been your first forty-five minutes in the bathroom this morning.”

His eyes narrowed as he turned his head and glared at me.

“Hmm,” I murmured, reaching down for my phone as an idea hit me.

“Hey, today I saw something on Facebook about a squat potty,” I told him. “Have you heard about that?”

My grin spreading, I pulled out my phone and started typing.

“What are you doing?” he asked nervously.

I batted my eyes at him, causing his own to narrow on my face.

“There’s something weird going on with your eyes,” he said in a monotone voice. “Would you like me to check them out for you?”

I stuck my tongue out at him and went back to my typing.

“Google is my friend,” I informed him, and grinned as I typed into the search bar ‘things that will make you go to the bathroom faster.’

And there, at the very top result, was the Shark Tank invention ‘Squatty Potty.’

I clicked on the first link which took me to Amazon, and started reading the description to him.

“This evolutionary invention is your new best friend. It will encourage bowel movements, and cut your bathroom time in half.” I stopped and turned my eyes to look at him. “That’s what you need.”

He flipped me off and continued driving, heading straight for Taco Hell.

“This is a different concept at first, but once you get the hang of it, it’ll become like second nature,” I continued. “What used to take forty long minutes, with butt tingling numbness about halfway through, now is a quick in and out process that you won’t have one single complaint about. Satisfaction guaranteed!”

He was shaking his head furiously, his cheeks becoming pink.

“You buy that for me and I will literally kill you. I’ll bury your body in the woods outside my parents’ place, too,” he informed me.

I bit my lip and started laughing inwardly as I clicked the ‘Buy It Now’ option on my phone.

In two quick pages of buttons and clicking, I had it shipped next day, and closed my phone.