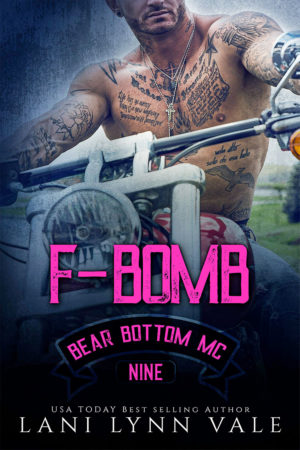 You murder a man, and all of a sudden people are scared of you.

Slate Solis went from being a guy that people went to in times of need to an ex-con that people crossed the street to avoid being too close to.

He knows he’s done wrong, but out of all of his sins, only one really bothers him—coveting thy neighbor’s wife.

After seeing her for the first time while he was in prison, she’s stayed on his mind for three long years. Each time she comes in to visit with her friend on family day, he can’t help but stare.

Then the day comes that he’s set free, and he’s almost disappointed that he’ll never see her again.

Except fate has different plans.

He hasn’t been back in his house for more than three hours when he sees her.

Harleigh Belle in all her glory…oh, and her husband that is everything Slate isn’t.

He tells himself that her being fifty feet away from him, all day every day, is a complete coincidence. One that he shouldn’t take advantage of. The more time passes, the harder it gets to stay away. Until one day, and one very ill-timed thunderstorm, ruin everything.

Who knew that baby-making-weather was a real thing? 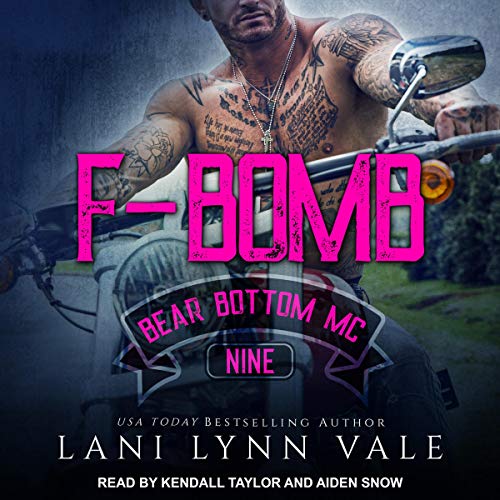