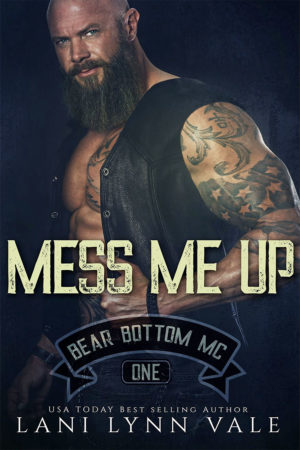 When Rome Pierce moved to Bear Bottom, Texas, it was his intention to lay low. To not be seen. To find a way to heal his body and soul—as well as his son’s.

Nobody would know by looking at him that he used to play professional football. Not with the Bear Bottom MC cut covering his back, and definitely not with his friendly smile completely obliterated.

No longer is there charm in each smooth word that comes out of his mouth. What’s left is an angry, bitter, scared man that’s terrified one day he’s going to wake up and his entire world is going to be gone.

Nobody knows what drove him to leave the game he loved—nobody but her.

She’s the one person that has helped him make it through the dark days and even darker nights. She’s the bright and shining star in his pitch-black sky.

And he doesn’t even know her name.

He should be afraid that she knows things that not anyone—not even his best friend—knows.

Yet, with each encounter, he gives what little bit of his soul remains, and before he knows it only two people on this earth—one dying, and one too afraid to live—make his life worth living.

Until one day he has to choose—the love of his life, or the life he brought into this world.

Two impossible situations. One decision that would change him forever. 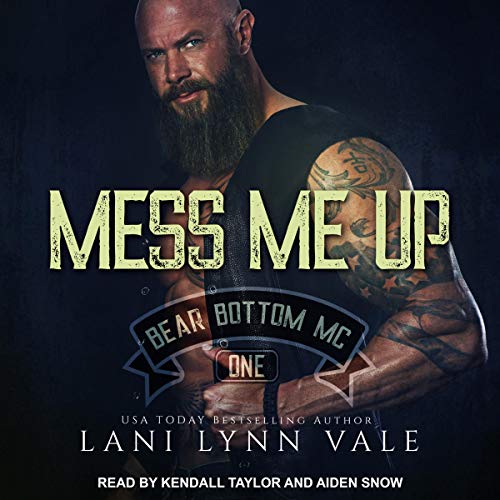