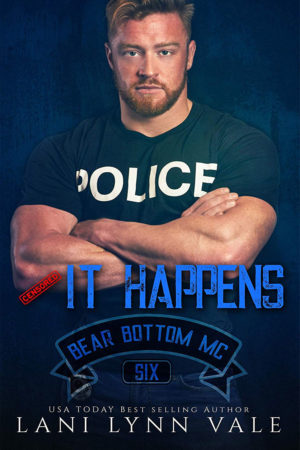 They were to have the picture-perfect life together. Everything was all planned out.

Jubilee was to marry Eitan and Ezekiel was to marry Annmarie. That’s how it was always supposed to be from the moment that they met. Textbook, right?

Eitan and Annmarie die in a freak accident that never should have happened, leaving the two survivors reeling.

Sixteen years later, Jubilee and Zee can’t even be in the same room with each other before things begin to deteriorate. Too many memories. Too much pain. Not enough forgiveness.

They’re like hellfire and holy water, and neither one of them is willing to admit that they’re wrong.

Then one day things change, and all of a sudden, they’re looking at each other like maybe they aren’t each other’s enemies after all. 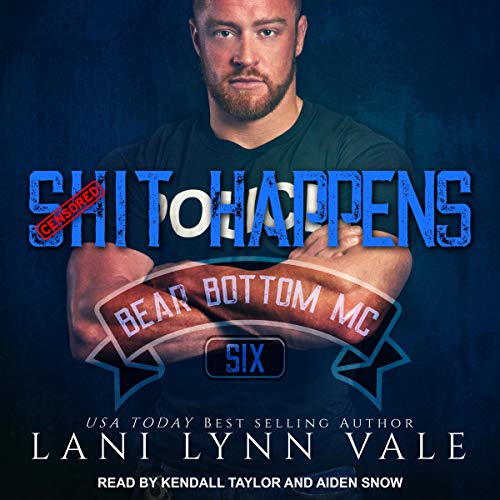