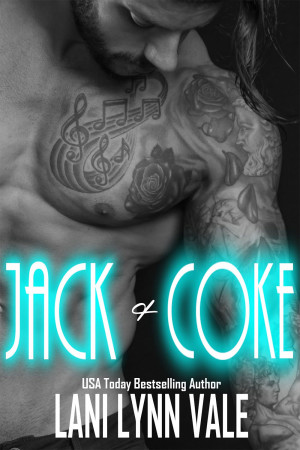 Mig’s wife is a bitch.

How else do you describe a woman that lies, cheats and steals to get what she wants?

That’s exactly what happens when she traps him into a marriage he wants nothing to do with, saddling him with a kid that he knows doesn’t deserve to be in a world like his.

He’s doing a pretty bang-up job at ignoring everything but his responsibilities as a DEA officer and a member of The Uncertain Saints MC.

Then his neighbor knocks on his door, and everything he thought he knew is blown out the window.

Annie teaches Mig that not every woman is out to get him.

Her love for Mig stretches past what’s appropriate for two friends, and Annie soon straddles that invisible boundary between appropriate and inappropriate.

Annie’s not a cheater, though.

When she tries to say goodbye, Mig won’t let her leave, and soon the tiny town of Uncertain blows up with the news of Annie and Mig’s innocent friendship.

Matters of the heart are foreign to Mig, and it takes Annie being gutted for him to see the wrong he’s done.

He waits too long, though, and Annie’s heart is broken.

She wants it all, or she wants nothing. She can’t take anymore half-hearted attempts at being just friends.

The heart wants what it wants, and it doesn’t take long for Mig to realize that.

But just when Mig finally has it all in the palm of his hand, his life is ripped to shreds by a new player in the game, and it takes all of Annie’s love and devotion, as well as help from the men of The Uncertain Saint’s MC, to put Mig back together again.