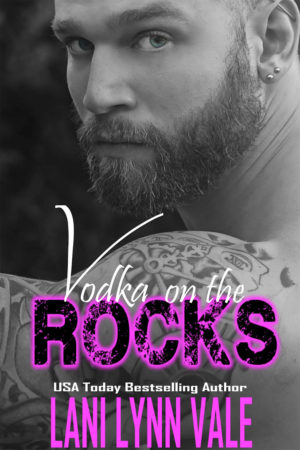 There are rules to life that one just obeys in order in her attempt stay on the right path. For example:

1. You don’t wear dirty panties out of the house. You just never know who’s going to see them.
2. A lady must always have chocolate at the ready—just in case the world as she knows it comes to an end.
3. You don’t egg on a drunk woman who’s pissed off at life.