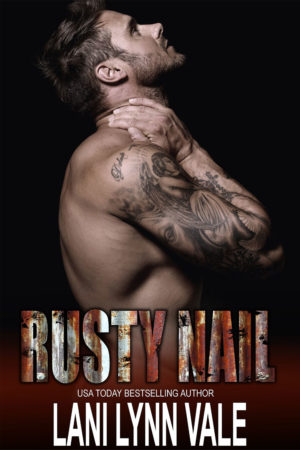 He knows that pain makes you stronger…

She knows that fear makes you braver…

Raven has made some bad decisions, and she’d give anything to go back in time and choose a different path.
The reality is that she can’t go back, and the day Wolf walks into her life, she finally realizes that maybe she doesn’t want to.
Wolf is everything she’s ever wanted, and the exact opposite of what she needs.

They both know heartbreak makes you wiser…

Wolf knows that this is not a good idea. There are a million reasons—all of them bad—telling him exactly why he should stay away.
But when Raven’s nightmares burst out of her dreams and into her reality, he doesn’t have a choice anymore.
He has to protect her, while somehow protecting his battered heart.