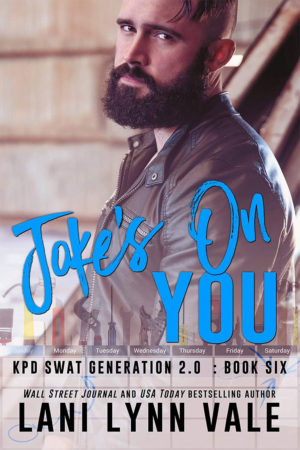 Booth Pena definitely didn’t make the smartest of decisions when he was a teenager.

At eighteen, he knocked a girl up and signed up for the military all in the same day—signing his life away in more ways than one. Fast forward six weeks and he’s in bootcamp learning that he’s going to be a father while also learning that not only is he going to be deployed, but it’s going to stay that way for a year.

There weren’t a lot of things that the baby’s mother and he saw eye to eye on after that. He honestly wasn’t sure why he even slept with her in the first place.

Okay, that last part is a lie. He knows exactly why he slept with her. Because the real woman he’s in love with, her twin sister, Dillan, won’t give him the time of day.

Five years later, and he still wants her.

Now he’s home for good, being the best father and police officer that he can be, and still he’s not good enough.

She hated him because he slept with her sister, then left. Granted, she knew that he hadn’t meant to leave like he did, unknowingly and unconsciously leaving his son behind, but that didn’t change the fact that he had.

Five years later, and she still dislikes him just as much now as she did when he chose the wrong sister to take to his bed.
Maybe if he’d chosen her, her heart wouldn’t be broken, and his wouldn’t be untouchable.

But when a SWAT officer sees his life flash before his eyes, and decides that enough is enough, what’s a girl to do?
Give in, that’s what. 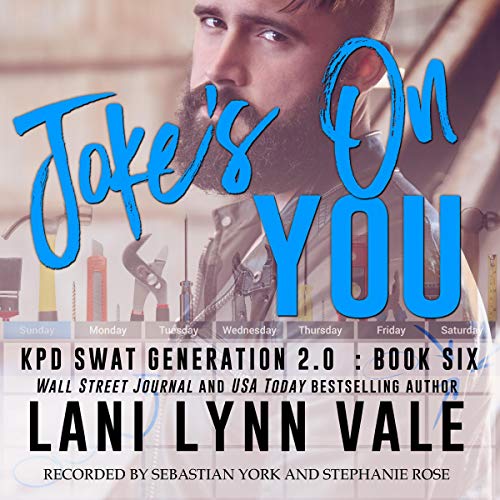